Receiving our superstars from Matt from Stockport County July 2017

Representing Tameside at the Cheshire cricket finals in Warrington July 2017

Round Two of the Heywood Cup against Rosehill

Round two of the Kiley Cup against Dowson Primary

The Game started well then Dowson scored after five minutes, St John's did not lose their focus and restarted the match.

Not long after Jack scored an equaliser making it 1-1, soon after the ball was crossed into the box and Dowson headed the ball into heir own net making it 2-1 to St John's.

There were some great passes from both teams and it was a close match.

The third goal came from St John's with a great pass from Calum to Jack who lobbed the goalkeeper from the half way line... 3-1 St John's.

Just before half time Jamie scored to make it 4-1.

Both teams had chances to score and St John's goalkeeper pulled off some fantastic saves (especially the one with his face!!)

St John's made their final substitution with 10 minutes to go, they finished the match strongly and some great football was played by both teams.  St John's progress to the third round of the cup. 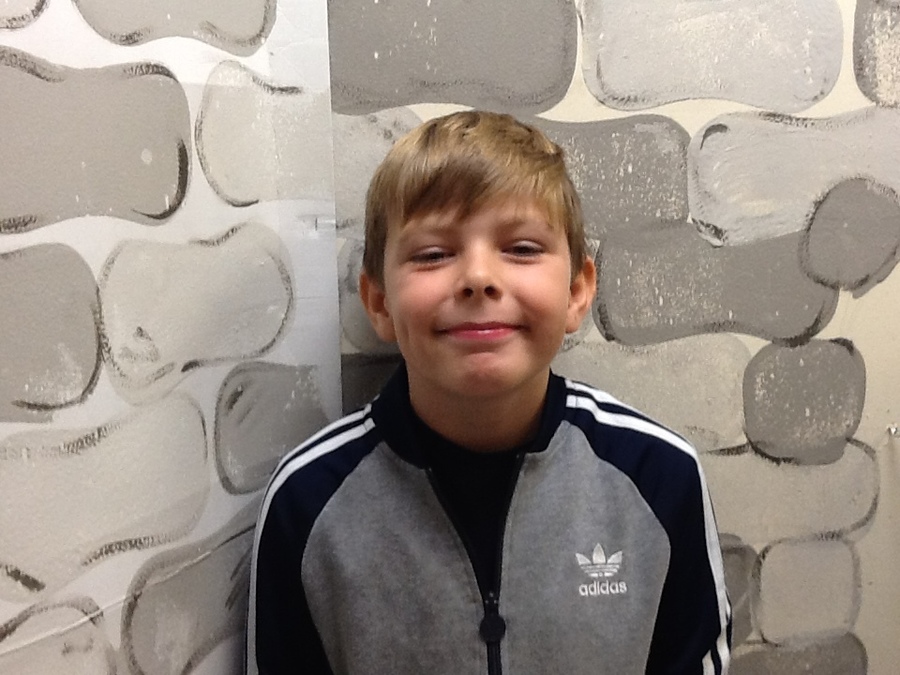 Man of the Match

We use necessary cookies to make our site work. We'd also like to set optional analytics cookies to help us improve it. We won't set optional cookies unless you enable them. Using this tool will set a cookie on your device to remember your preferences.

Necessary cookies enable core functionality such as security, network management, and accessibility. You may disable these by changing your browser settings, but this may affect how the website functions.