The role of the Governing Body

All schools in England have a Governing Body which is responsible for overseeing many of the strategic decisions of the school. The Governing Body works in close partnership with the Headteacher, Senior Leadership Team and the Local Authority and are accountable to parents and their wider community for the performance of the school.

The purpose of having a governing body is to

A school's governing body is a corporate body. This means it has a legal existence separate from that of its individual members. As long as governors have acted honestly, without ulterior motive, and reasonably, within the law and regulations, the governing body can't be held to account as individuals for any liabilities incurred by the governing body.

The standard term of office for a governor is four years. The Governing Body meets a minimum of three times each year. Much of the work of the Governing Body is done by committees which meet at least every term (three times in the year).The chair and vice-chair are elected annually at the first meeting of the academic year.

The chair of governors is Mr Paul Nuttall, who can be contacted via the school office or directly via email at paul.nuttall@sky.com

The Governing Body consists of:

No Governor in last 12 months has stepped down from the Governing Body .

I have a background of education and business and I work closely with the senior management team to provide a caring, safe atmosphere in which children are respected and given an environment in which they can thrive as individuals. 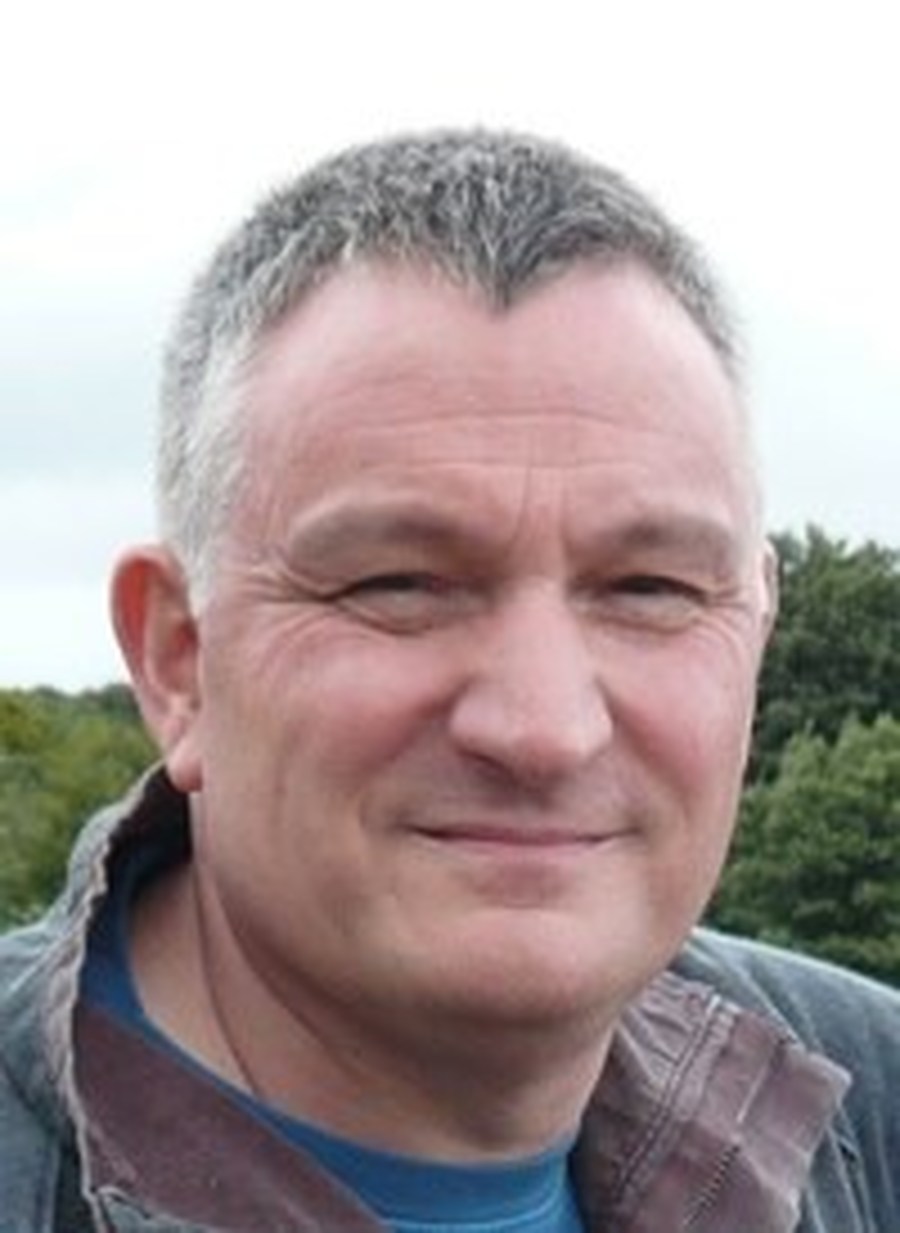 I have spent over 30 years in the Financial Services industry where I was recruited to be a governor as part of a nationwide drive to get business skills into schools. I chose St John’s as it is the nearest school to my home and I have now been a governor there for almost 10 years. This is something I enjoy and value immensely and I am proud to be a member of the St John’s family. 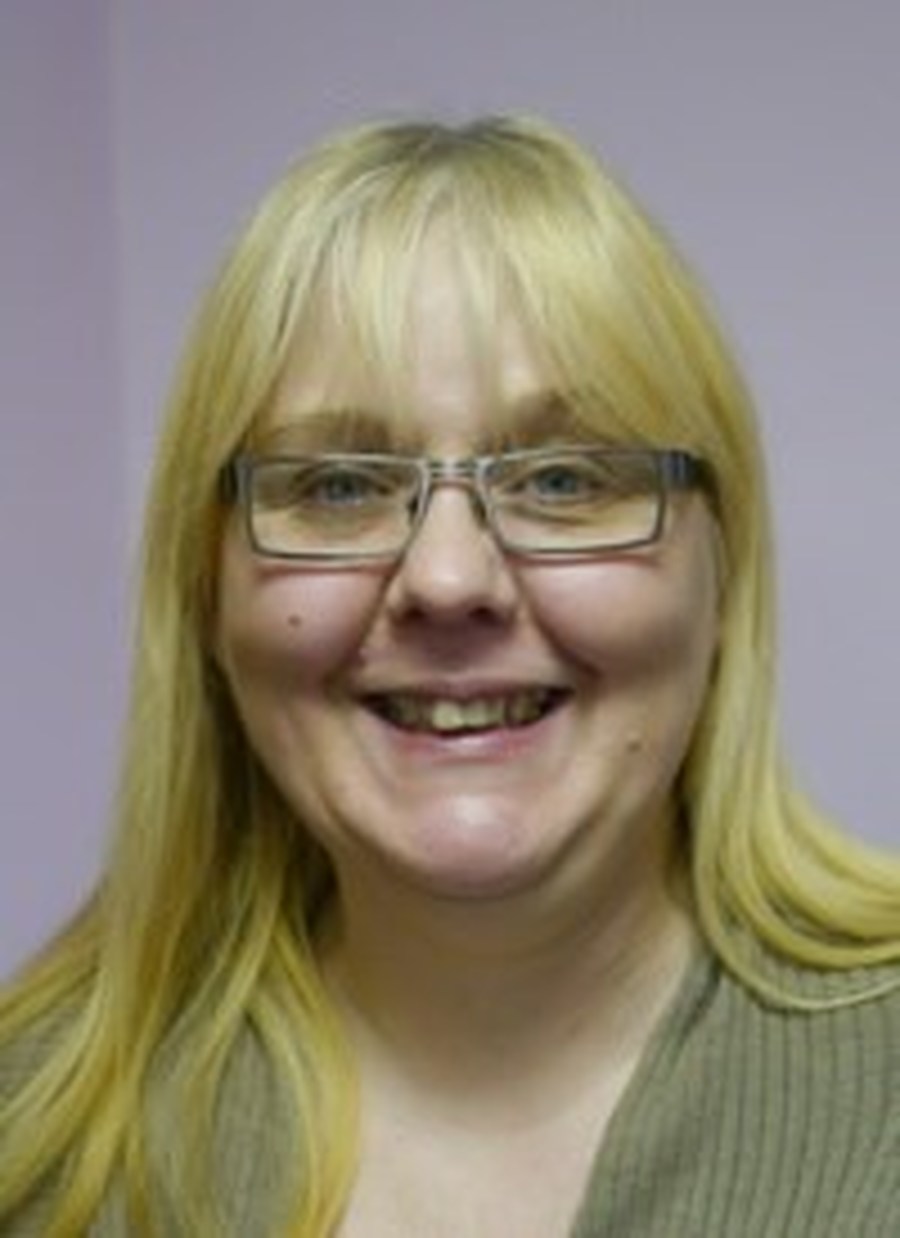 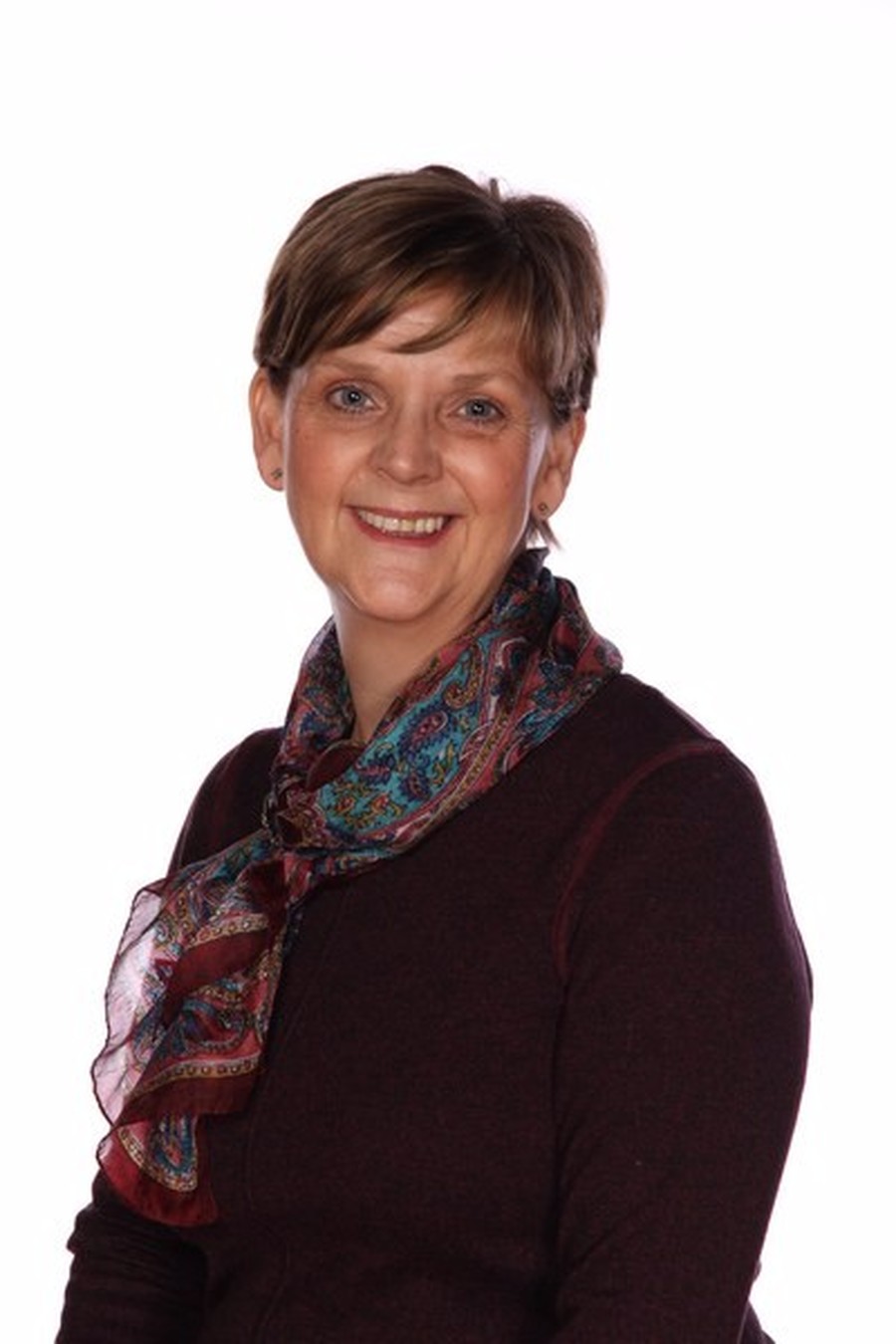 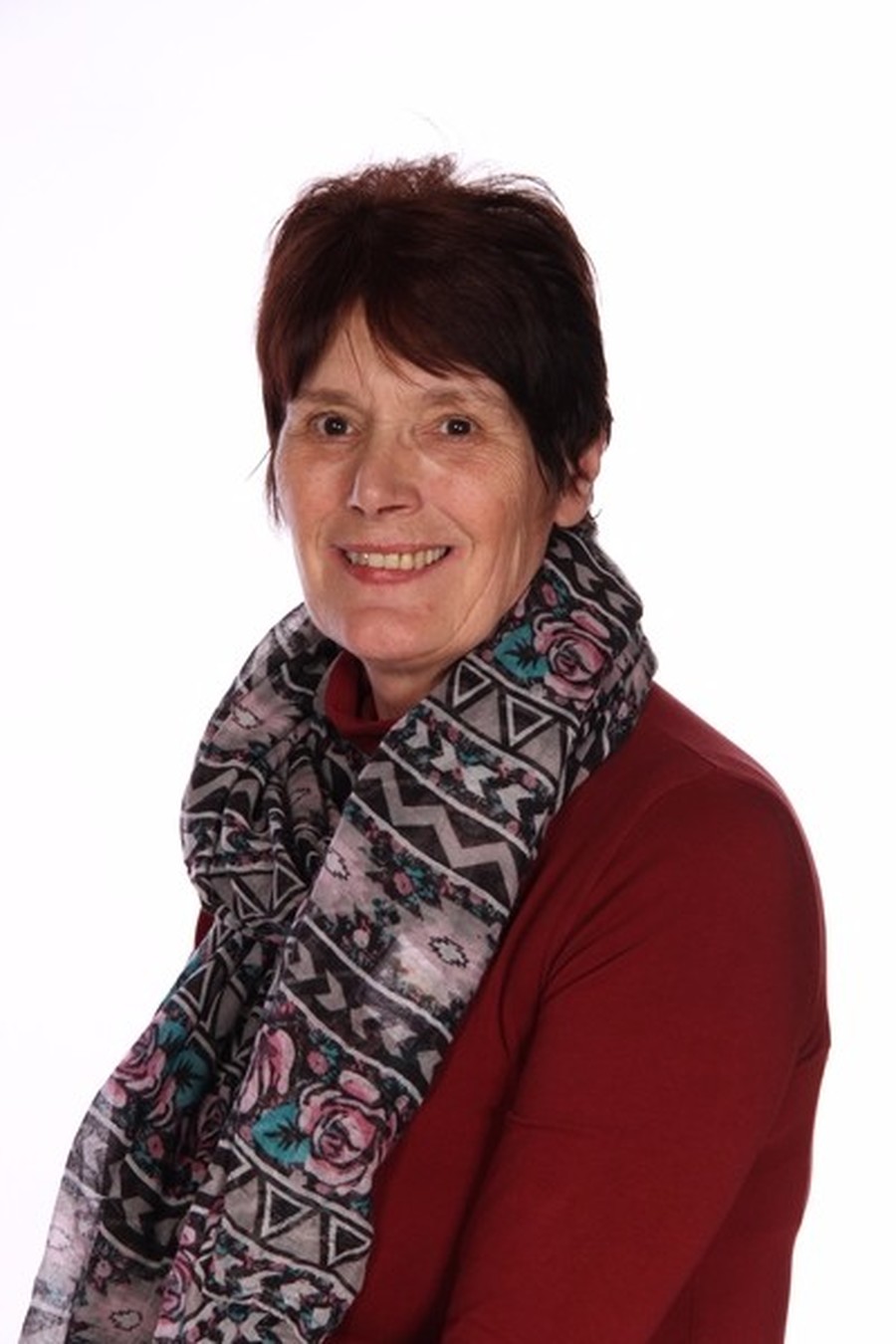 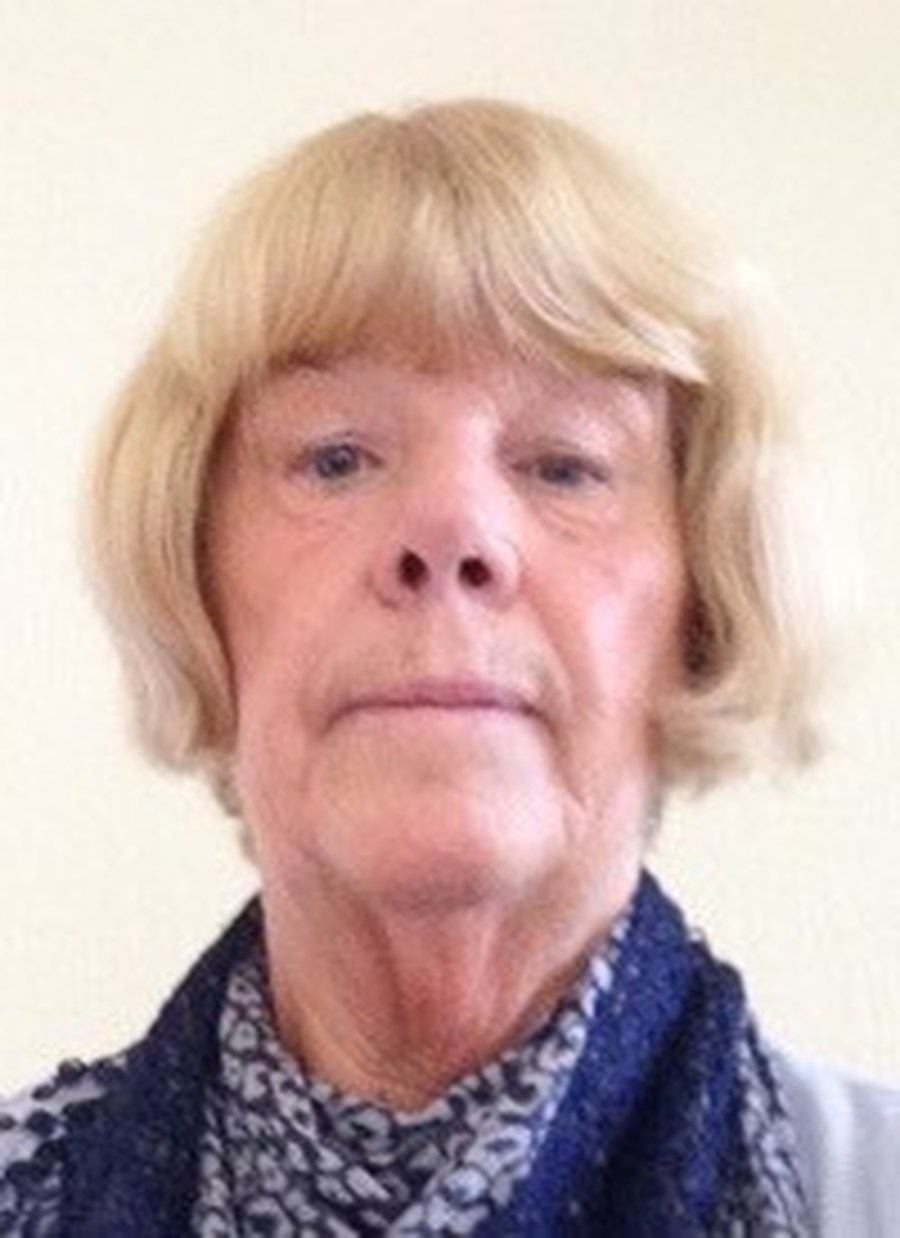 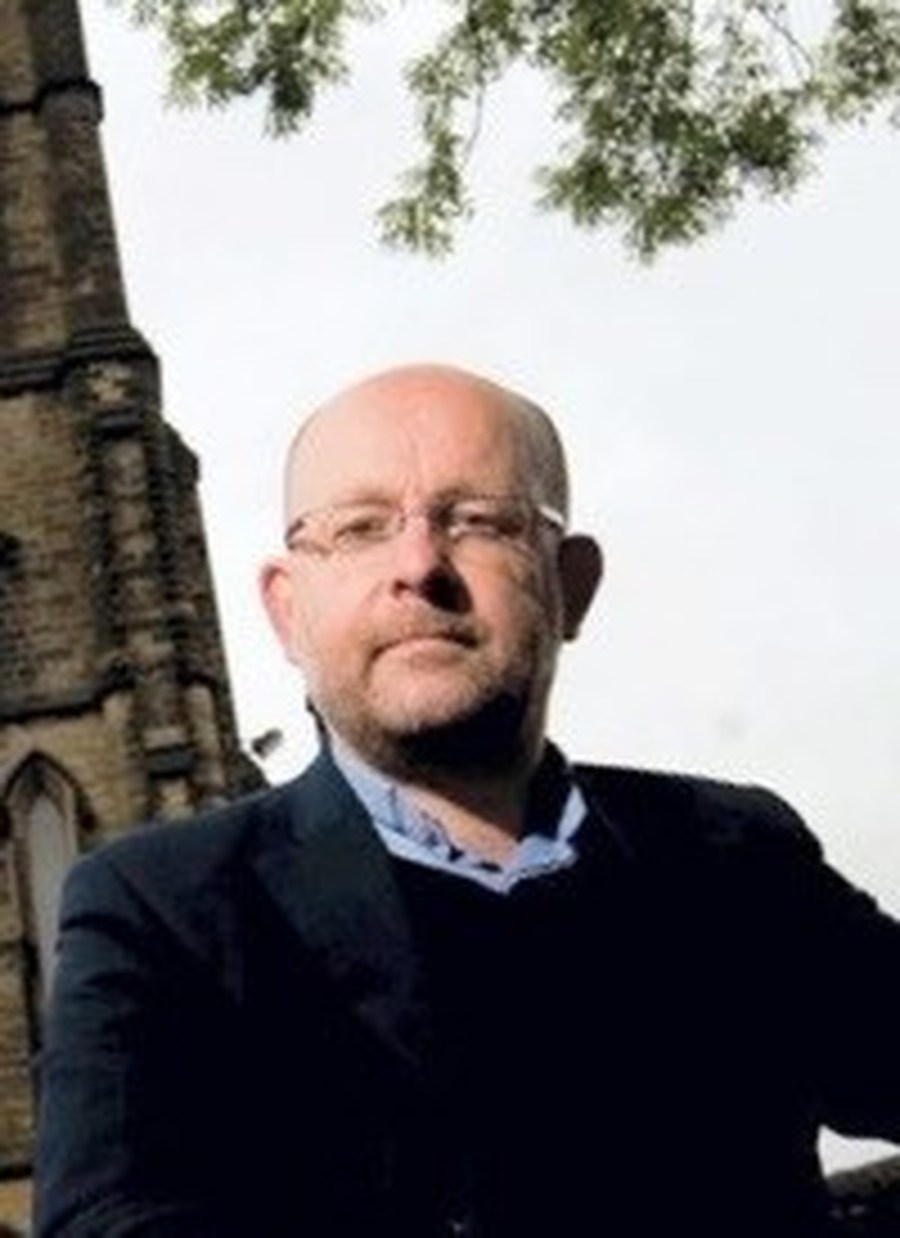 © 2021 St John's Church of England Primary School.
Our school website, mobile app and podcasts are created using School Jotter, a Webanywhere product. [Administer Site]
We use cookies to provide you with the best experience on our website. Read our Privacy Policy to find out more.